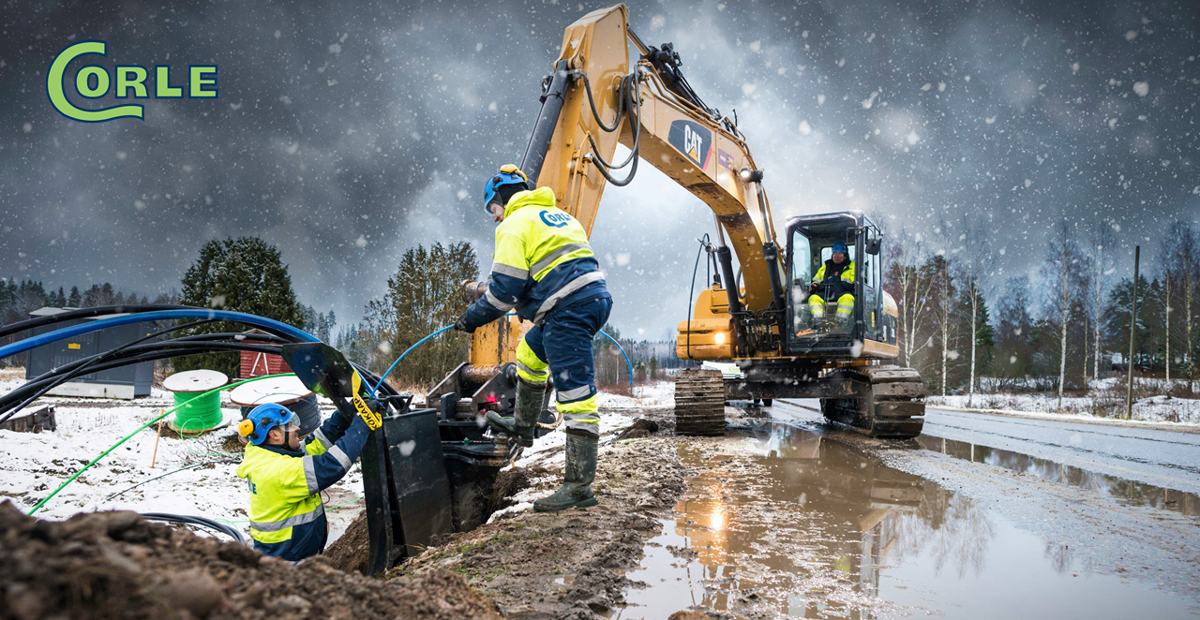 ZGI Capital is one of the most experienced risk capital fund managers in the Baltics and has been operating since 2005. Currently, ZGI Capital manages the fourth-generation venture capital fund ZGI-4, whose largest investor is ALTUM.

The core business of Corle OÜ is the design, construction and maintenance of electrical and internet optical cable engineering systems. The company's turnover in 2018 reached EUR 7.1 million (27% increase over the previous year) and is projected to be more than doubled over the next few years. The company's home market is Estonia and Finland, and the first pilot project has been completed in Sweden. Currently negotiations have started to launch first project also in Germany.

The company is not a typical development story, as only recently at the end of 2017, current owner and CEO, Priit Uuemaa, who previously gained a high level management experience in one of Estonia's largest companies, Graanul Invest AS, saw potential, and acquired Corle OÜ using mezzanine debt (leveraged buyout).

Priit Uuemaa comments: "The company does not want to stop at current achievements and plans to expand further in the Baltics and Scandinavia, and ZGI investments are an important step towards achieving these goals".

Edgars Cimermanis, Investment Director of ZGI Capital: "The strategy of the fourth generation fund" ZGI-4 "managed by ZGI Capital provides an opportunity to diversify the fund's operations by investing in prospective companies also from other European Union countries outside of Latvia. We highly value Corle managements experience, qualifications and achievements shown during the previous year very successfully working in an engineering-solution-intensive industry with extensive development capabilities. The company has ambitions to continue expanding its business by expanding operations internationally, including in Latvia. We are pleased that, with this investment, we also have  opportunity to take part in the company's growth story.”

The capital raising process was led by Auctus Capital. Auctus Capital partner Ēriks Reņģītis comments: “Auctus Capital specializes in capital raising for fast-growing companies, where  traditional financing source are not enough. Considering that ZGI is backing ambitious companies with high growth potential also outside of Latvia, we believe that the fund is the right partner for Corle OÜ management goals”.

Juris Vaskāns, Member of the Board of ALTUM: “The Growth Risk Capital Fund ZGI-4 provides an opportunity for companies that need investment for further growth but who do not qualify for traditional commercial banking products. A quarter of the fund's investments are made in European Union companies outside Latvia, and one such perspective investment is made in Corle OÜ.”